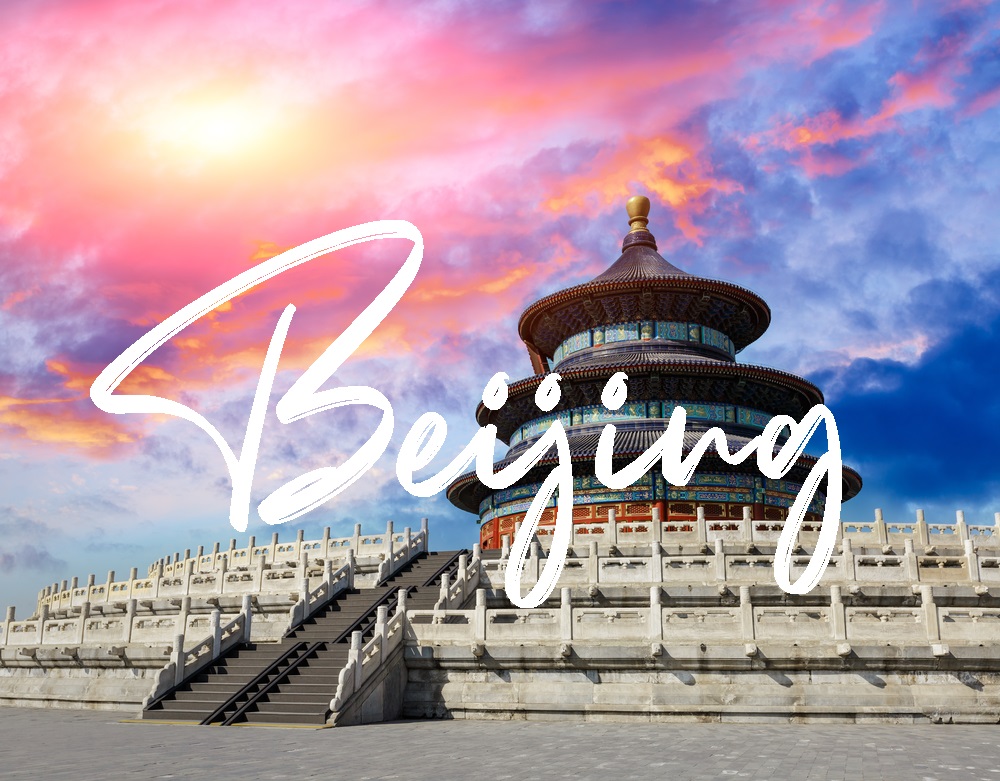 Beijing, China’s sprawling capital, has history stretching back 3 millennia. Yet it’s known as much for modern architecture as its ancient sites such as the grand Forbidden City complex, the imperial palace during the Ming and Qing dynasties. Nearby, the massive Tiananmen Square pedestrian plaza is the site of Mao Zedong’s mausoleum and the National Museum of China, displaying a vast collection of cultural relics.

How to get to Beijing

Beijing Capital International Airport is the main airport in Beijing, it is 32km away from the city centre and well connected by roads, rail, taxis, and local buses. It takes approximately 70-100 minutes to get to the city centre in Beijing depending on the location.

Beijing Nanyuan Airport is the second airport serving Beijing, it is the first and oldest airport in China. It is a military airbase but handles domestic flights. The airport is 17 km from Beijing’s city centre and it is connected to various parts of the city by taxis and Buses. It takes approximately 60 minutes to the city centre.