Hokkaido is an island in the northernmost of Japan and its area is 83,456.58km, consisting of the 22% of the total land area of the country. As an island, Hokkaido is currently being the 21st largest islands in the world. There are many attractions of Hokkaido including four distinctive seasons, untouched majestic nature, and plenty of great food. Each season has its different characteristics, offering various scenery, activities and food, which have been drawing large number of visitors every year from both domestically and internationally, particularly from the neighboring Asian countries. Everywhere you visit in Hokkaido, you will be able to experience attractions of the Island and if you have a chance to go around Hokkaido, then you will like it even better. Japanese people are proud of the big island, where nature blends in with people's lives so well. People in Hokkaido are all looking forward to welcoming you.

How to get to Hokkaido - Japan?

There are 14 airports in Hokkaido, Hokkaido's largest airport, New Chitose Airport, located approximately 45 kilometers from the Sapporo city center, connected by direct flights to 30 cities in Japan. The airport is used by 17 million people annually, making it the third busiest airport in Japan. Notably, the number of passengers on the Tokyo (Haneda)–Sapporo (New Chitose) route exceeds 9 million annually, making it one of the world's busiest routes. The airport serves an important role as the gateway to Hokkaido. The airport terminal is home to the “Hokkaido Showroom,” featuring an assortment of stores selling produce, gourmet foods, and sweets from all over Hokkaido. The airport also has a natural hot spring, a theater, and a theme park; even those not catching a flight can have a good time! Sapporo (札幌, "important river flowing through a plain" in Ainu language) is the capital of Hokkaido and Japan's fifth largest city. Sapporo became world famous in 1972 when the Olympic Winter Games were held there. Today, the city is well known for its ramen, beer, and the annual snow festival held in February. Find out 5 things to do in Sapporo in Winter. You also can find top attractions in Sapporo here, Subway map of Sapporo here! 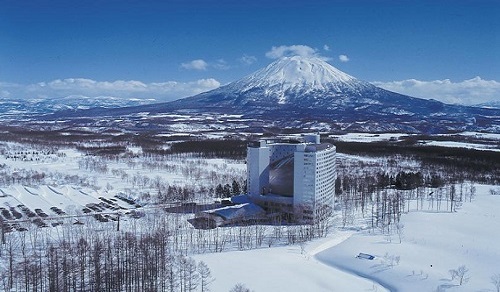 Niseko (ニセコ) is the most famous ski resort in Japan, known for having tons of light powder snow, spectacular backcountry and a large number of foreigners - especially Australians - who in recent years have been responsible for popularizing the resort area with the skiing/snowboarding community outside of Japan. As a result, Niseko's resorts are very accessible and welcoming to foreign visitors, which they keep busy with plenty of vast, long ski runs, endless powder, and a growing number of after-ski activities. 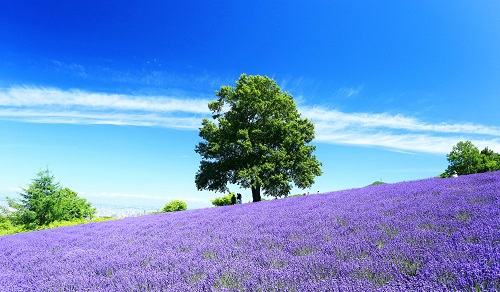 Furano (富良野) and Biei (美瑛) are towns in the center of Hokkaido, known for their pleasant and picturesque rural landscapes. The best time to visit is July, when the lavender fields are in bloom. During winter, Furano turns into a popular downhill and cross country skiing resort. 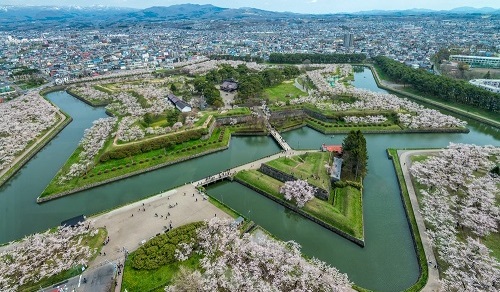 Hakodate (函館) is Hokkaido's third largest city, located at the island's southern tip. Hakodate is best known for the spectacular views to be enjoyed from Mount Hakodate and its delicious, fresh seafood.
Share
Facebook Twitter Pinterest