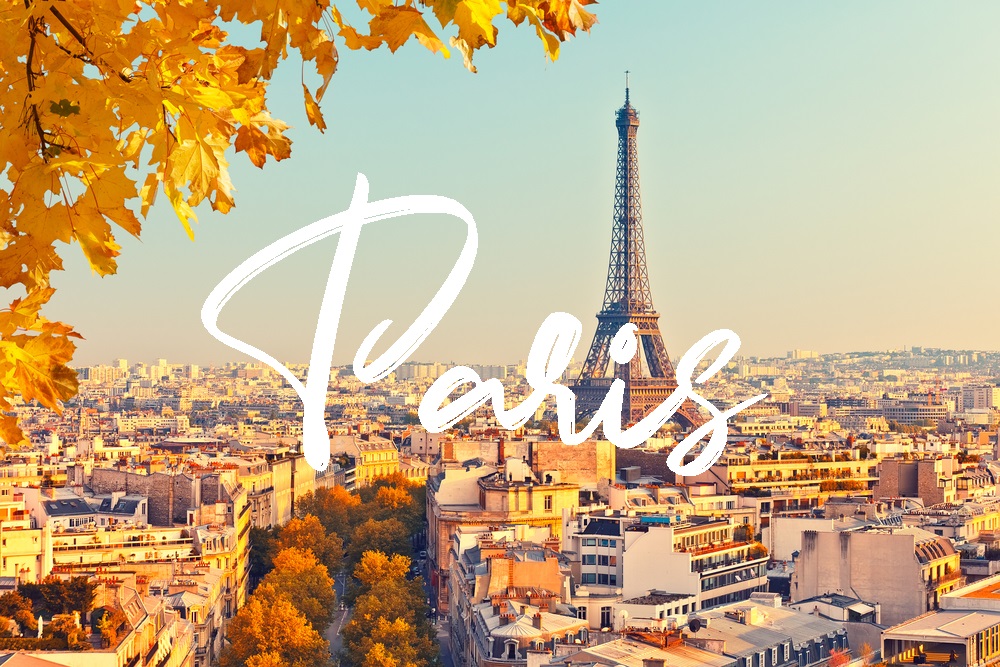 Paris, France’s capital, is a major European city and a global center for art, fashion, gastronomy and culture. Its 19th-century cityscape is crisscrossed by wide boulevards and the River Seine. Beyond such landmarks as the Eiffel Tower and the 12th-century, Gothic Notre-Dame cathedral, the city is known for its cafe culture and designer boutiques along the Rue du Faubourg Saint-Honoré.

HOW TO GET TO PARIS?

Paris has two airports, Roissy Charles de Gaulle (CDG) to the north and Orly (ORY) to the south. If you arrive in Paris by air, public transport will get you quickly and cheaply into central Paris. Unless you can squeeze five passengers into a taxi, it will certainly be cheaper.

Roissy – Charles de Gaulle airport (CDG) is the main international airport for Paris, and the second busiest airport in Europe after London Heathrow. The two main terminals are Terminal 1, used by most foreign airlines, and Terminal 2, used by Air France, its partners, and some other European flights including Easyjet.