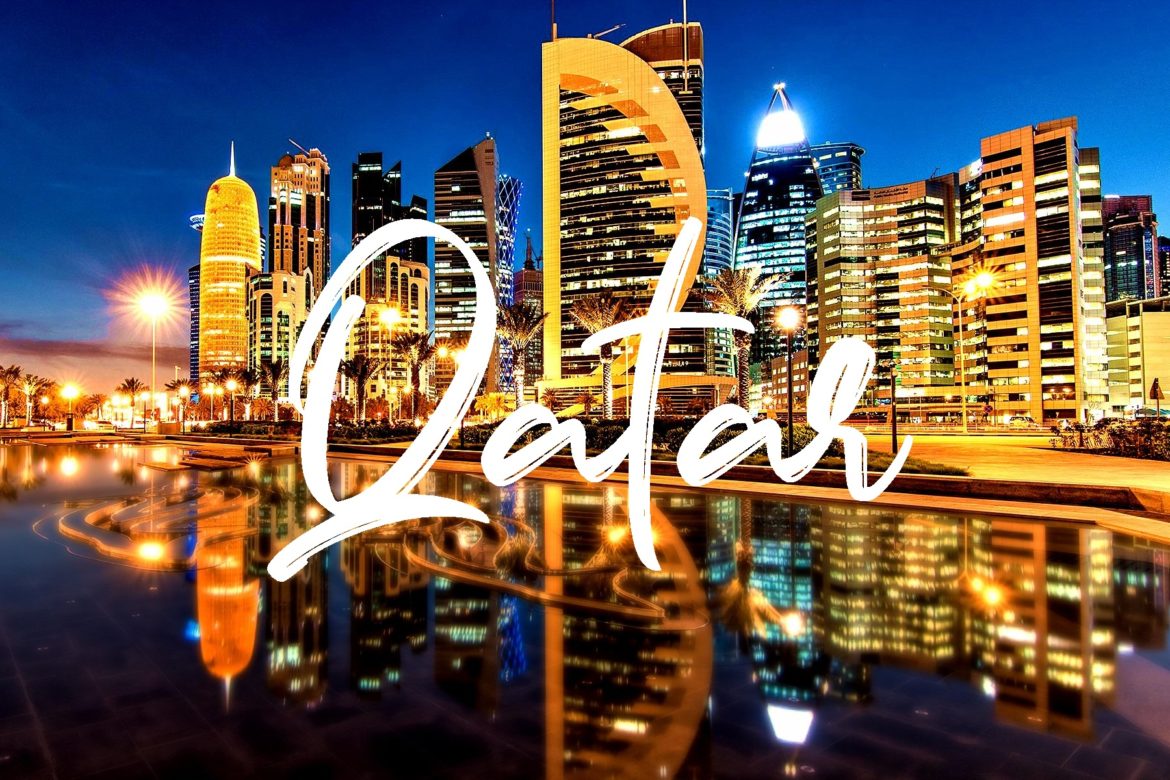 Qatar, independent emirate on the west coast of the Persian Gulf. Occupying a small desert peninsula that extends northward from the larger Arabian Peninsula, it has been continuously but sparsely inhabited since prehistoric times. Following the rise of Islam, the region became subject to the Islamic caliphate; it later was ruled by a number of local and foreign dynasties before falling under the control of the Āl Thānī (Thānī dynasty) in the 19th century. The Āl Thānī sought British patronage against competing tribal groups and against the Ottoman Empire—which occupied the country in the late 19th and early 20th centuries—and in exchange the United Kingdom controlled Qatar’s foreign policy until the latter’s independence in 1971. Thereafter, the monarchy continued to nurture close ties with Western powers as a central pillar of its national security.

Qatar has one of the world’s largest reserves of petroleum and natural gas and employs large numbers of foreign workers in its production process. Because of its oil wealth, the country’s residents enjoy a high standard of living and a well-established system of social services.

WHAT TO KNOW BEFORE VISITING QATAR

Being an Islamic country, the country pays a lot of emphasis on local cultures and traditions. In terms of clothing, all women should wear clothes that cover their shoulders, upper arms and knees, however the dress code in hotels and private clubs is more relaxed. For men, long short and trousers paired with a shirt is just fine. When it comes to greetings, you need to be a little cautious as not all Arab men and women will be comfortable shaking hands with the opposite sex.

The work week that is followed in Qatar is from Sunday to Thursday. This may come as a surprise to many people, especially if travelling here for the first time. The government offices operate from 7 am to 2 pm, however there can be a change of timing during the holy month of Ramadan. Shopping malls generally are open from 10 am to 10 pm.

Given the hot weather in this country, it is advisable not to walk around in peak summer, even if for a short distance. Despite not owning a car, getting around Qatar should not be much of a hassle to you.

Public transportation in Qatar is good, and you can commute using buses or taxis to get to your destination. There is an excellent bus network which links the whole of Doha to the rest of the country.

The front seats in the buses are generally reserved for women and children. The bus fare is QR3 to QR4 (within Doha) and QR4 to QR9 (outside Doha). Opting for a Karwa Smart Card may be the best way to use the public transportation in Qatar, if you are dependent on this mode of transport regularly.

For purchase and top-up of Karwa Smart Card, you can do so at the ticket vending machines at Hamad International Airport, Doha Bus Station, Qatar Mall, the Pearl Qatar and at Partner Merchants outlets (visit Mowasalat website for locations).

The Karwa Smart Card is of three types:

You can even board the bus without a smartcard, but will have you pay a “no card fee” of QR10 in cash. The buses are an affordable alternative to travel around in Qatar, considering the expenses involved in purchase and maintenance of a car.

When using the card, you need to tap in on boarding and tap out when leaving.

Among the popular taxi companies in Qatar are Karwa, Careem and Uber. These companies have Mobile app and hence, you can easily book a taxi at an additional fare. Among the three, the Karwa taxis are the most popular and comfortable, given the fact that these taxis are more spacious and clean.

Careem taxis are private car and are chauffeur-driven. You can just log on to the Careem website or their mobile app, and drive or get a ride by specifying the time of your ride. Uber taxis are reliable too, and can be booked through their Mobile app.

Qatar has a uniform climate all through the country. December to February is the cooler season and summers range from April to October. March and November are the so called transition months.

The hottest months in Qatar are June, July and August. Mid July is considered as the warmest time of year where temperatures are regularly around 43.3°C with temperatures rarely dropping below 32.8°C at night.

Qatar’s summers encounter scorching heat, so if you want to avoid these outrageous climatic conditions, the perfect time to visit the country is between November to early April. The winter months can really be very lovely. Daytime temperatures drop significantly, especially in coastal areas, and evenings can even become chilly.