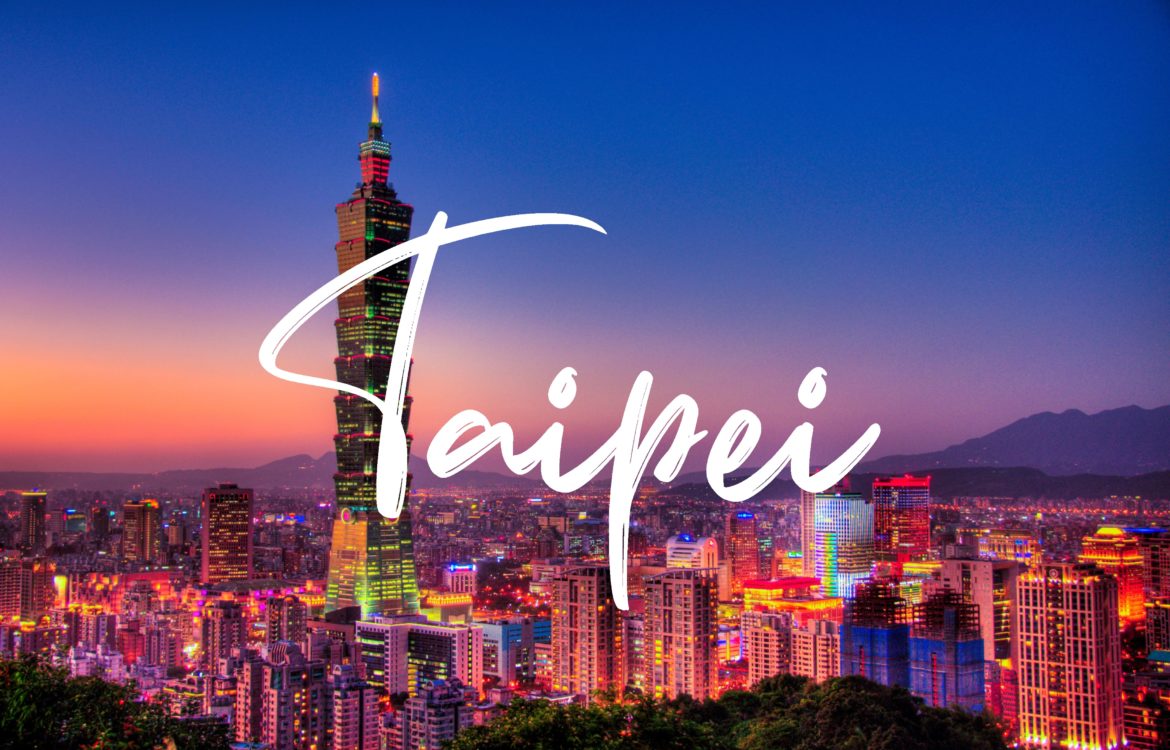 Taipei is Taiwan’s largest city as well as its economic, political, and cultural center. It is a modern cosmopolitan metropolis with a lively and diversified face, filled with exuberance.

Whether you’re just stopping over en route to another Asian destination, or planning a longer stay, Taipei is a many-faceted treasure that will call you back again and again.

THINGS TO KNOW BEFORE VISITING TAIPEI

HOW TO GET TO TAIPEI CITY FROM TAOYUAN INTENTIONAL AIRPORT (TPE)

By Airport MRT: The Airport MRT is currently the fastest way to reach Taipei city centre from the airport. It started operating just in 2017 and has made our lives so much easier. All you have to do is hop on the MRT from the airport terminal and it will bring you to Taipei Main Station in just 35 minutes!

From there, you can take the citywide MRT system and head to wherever you need to be. A ticket costs NT$160 (US$5.40). Be sure to take the express service (the purple line as depicted above) or you’ll be making unnecessary stops.

The only downside is that the service doesn’t run 24 hours. The MRT departs from the airport starting from 6.05am until 11.35pm, so if you arrive either too early or too late, you’ll have to choose other options.

By Shuttle Bus: The shuttle bus is the cheapest option to reach Taipei city centre. It takes quite some time to figure out which one to go with, so let me make it easier for you. Here are the only buses you need to know about: 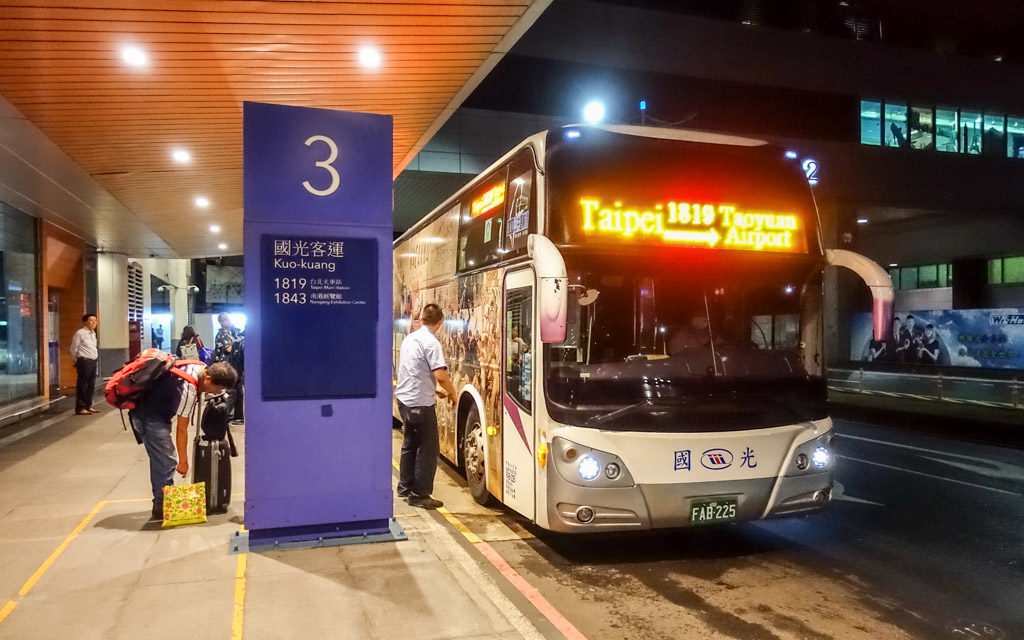 By Taxi: The taxi is definitely the easiest but the most expensive option. A ride to Taipei city centre from the airport takes about 50 minutes and will cost around NT$1,200/US$40.50, depending on which area you’re going to. And don’t worry, taxis are super safe in Taiwan, and the taxi drivers are generally friendly too! Just be sure to have your hotel’s address ready in Chinese, as most drivers don’t speak English very well.

Taipei receives heavy rainfall during the wet season, and May to October is prone to typhoons and thunderstorms. The best time to visit Taipei is from November to March when the temperatures are warm, the weather is mild, and the rainfall is less. The temperatures are in the 10°C (50°F) to 26.7°C (80.1°F) zone, but the skies tend to be cloudy as in the rest of the year in Taipei.